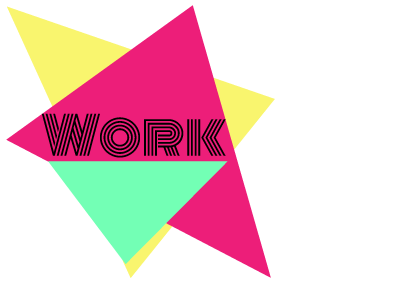 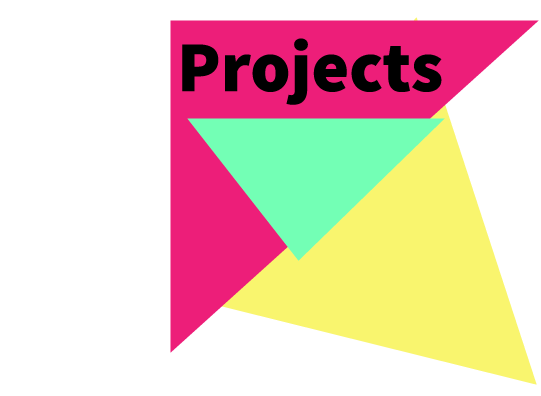 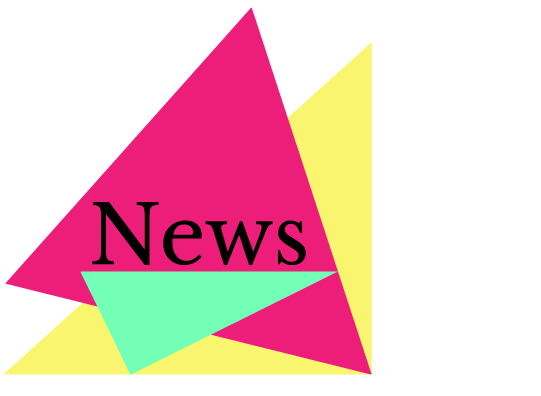 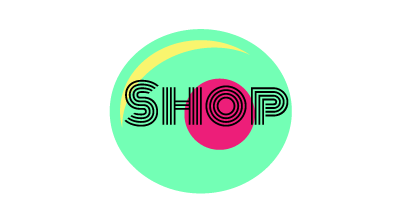 As a basis I took the symbolic imagery used by the French President to present himself as the first citizen. I allow the citizens to make their own image as a citizen.

People saw as the opportunity to have their photograph taken as the president. What is a president in a republic? The representative of the citizenry. Does that make him a better citizen, an exemplary citizen.

What makes a citizen different from the people? The ability to vote, to be represented. This hollow citizenry finds its form in a trip to the gym or mairie, five times every five years. So here is something to remind you of what it means to be a citizen, but does it represent anything?